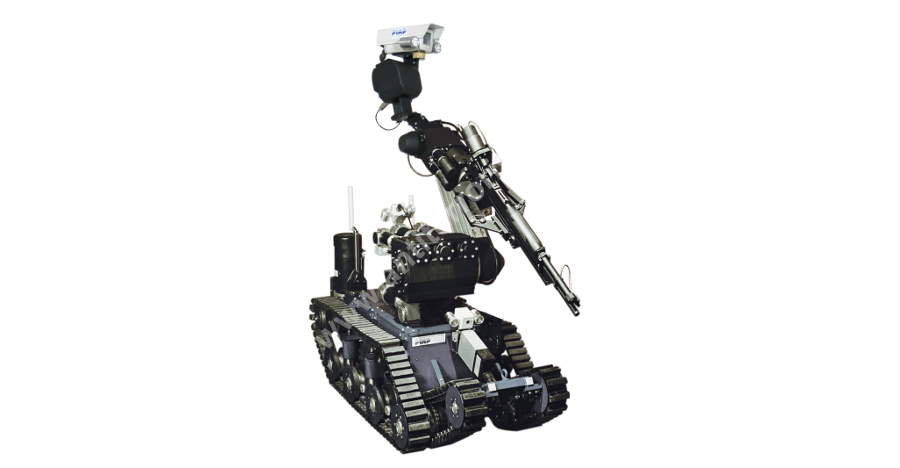 The INSPECTOR robot can replace men in situations when human life or health is endangered.

In its class, the inspecting and neutralising (EOD/IEDD) INSPECTOR robot is distinguished by its great lifting capacity and the ability to travel in difficult terrain and to overcome its uneven surface and high obstacles. 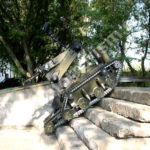 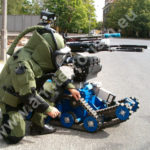 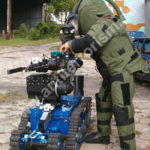 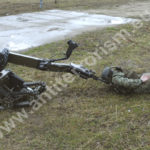 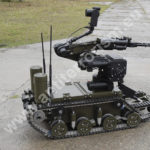